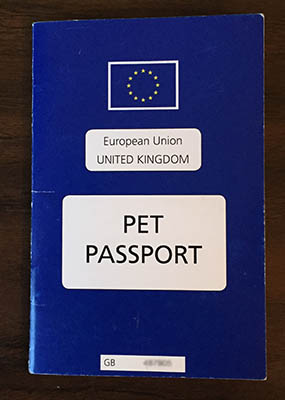 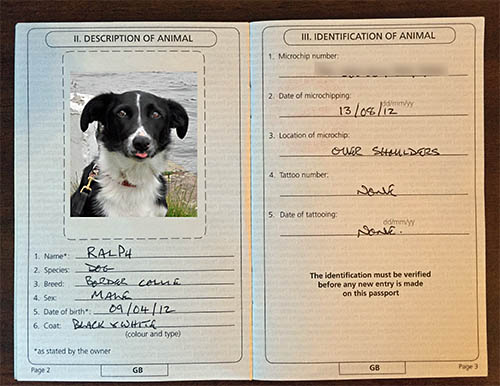 I am the most traveled Border Collie in the world. How do I know this? Well I just guested really but I do feel like one of those travelling garden gnomes the way my picture ends up on my Humans Facebook pages with the appropriate famous landmark lurking in the background… just saying…

Anyway I thought I’d add this page listing my travels to date. I’ll chuck in some photos later when I get a chance to pilfer my Humans Facebook and Instagram sites. 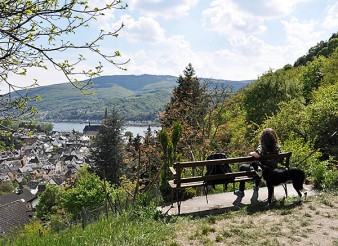 April 2014  –  Lorch on the Rhine, Germany  –  Hiked up a mountain for views over the Rhine valley 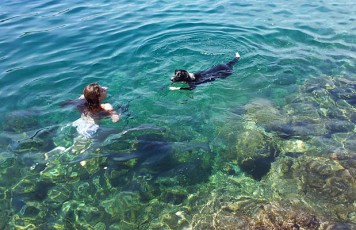 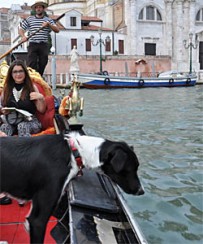 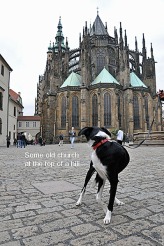 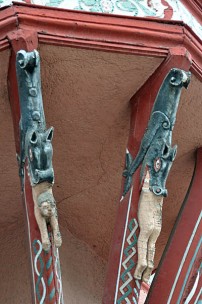 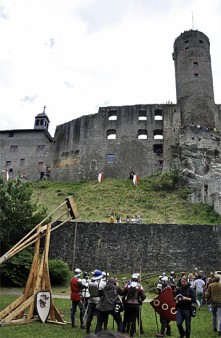 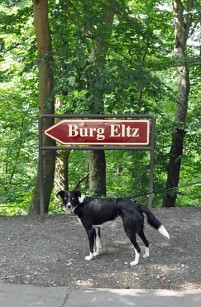 July 2015  –  Castles in the Moselle and Wiesbaden regions of Germany. very hot! 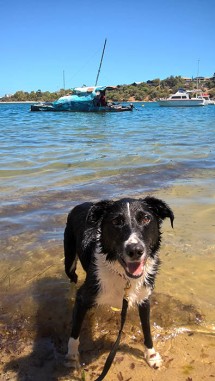 3 thoughts on “My Travels”